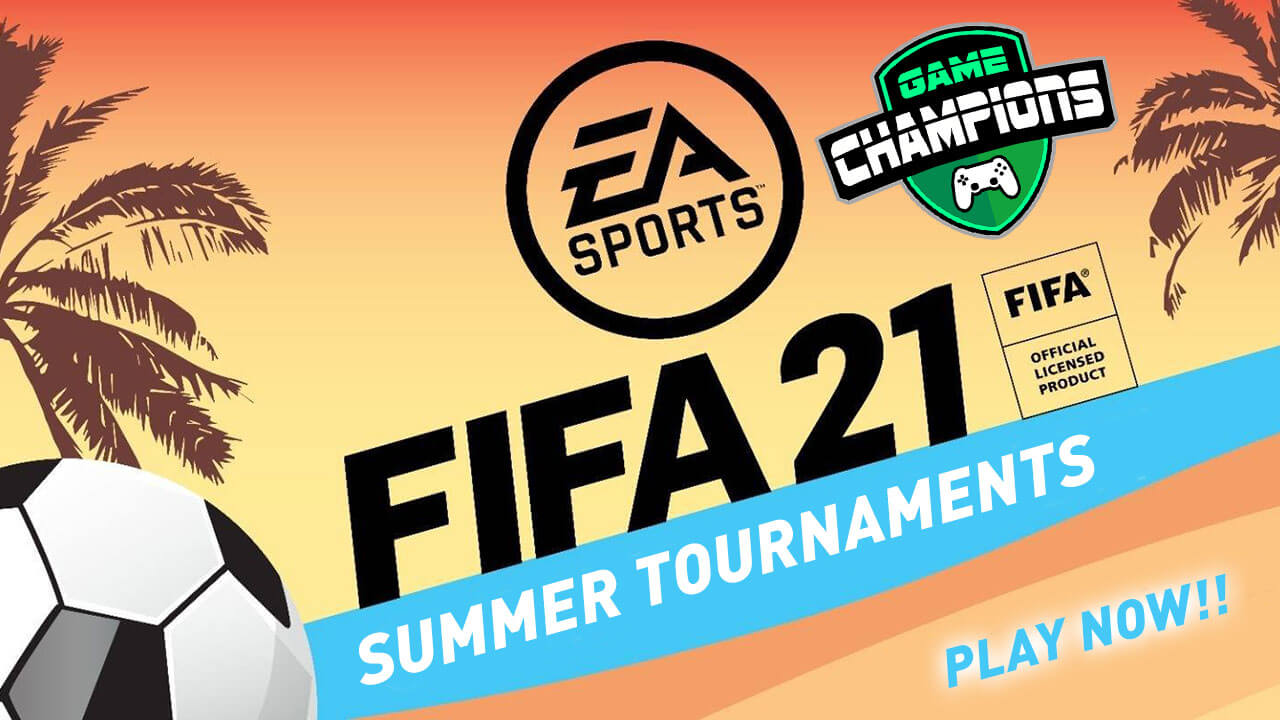 One week has passed since the launch of our latest trademark, Free FIFA 21 Tournament. Now that it’s over, we thought it would be the perfect time to look back at all the landmark events of the week and shed some light on what’s coming in the future. In this blog post, we will discuss the latest leaderboard standings and announce exciting new gaming competitions that are coming soon to Game Champions.

Champions of the Week

The top 2 positions on the leaderboard have been entirely overhauled this time around, with ‘Adil Loukili’—426 points—taking home gold and Guido Davi coming in hot on his tail with 412 points. With his exceptional performance, Adil Loukili has dethroned the most successful tournament competitor on our site: Yohan Kouakou. Yohan was on a sensational run of form, having won the last 3 weekly tournaments in a row and accomplishing an unmatched feat of claiming 4 first-place finishes out of 5 weekly FIFA tournaments. This week he joins ‘Stelmo’—374 points—and ‘Димитър Янев’—288—in holding the final 3 places of the leaderboard’s top 5.

Did you have an unlucky week? Were you off your game for whatever reason? Or, did you join the event a bit later than others? Not to worry, because you’ll have an opportunity to right all those wrongs when our next Free FIFA Tournament releases tonight! The tournament will begin tonight at 6 pm and extend from the 23th of July to 11:59 pm on Thursday the 29th of July. As always, this competition will be free to play and will also feature the option of playing cash matches for additional points. So, do you have what it takes to overcome the odds, defeat your opponents and climb to the summit of this week's FIFA 21 leaderboard?

This week and for the following 2 weeks, players who rank in the top 4 places of the leaderboard will enter themselves in our next Championship Series event. This special cumulative competition features the best players from each leaderboard collected after a month of weekly tournaments. Players taking part in this exclusive tournament will compete in traditional bracket elimination rounds for free till the winner is crowned in a pulsating, nail-biting final. There will be a significantly larger prize pool allocated to the winners of this closed knockout series.

So, what are you waiting for? Click here to register for our next free FIFA 21 tournament and stand a chance at winning a part of our breathtaking 300 Euro cash prize.