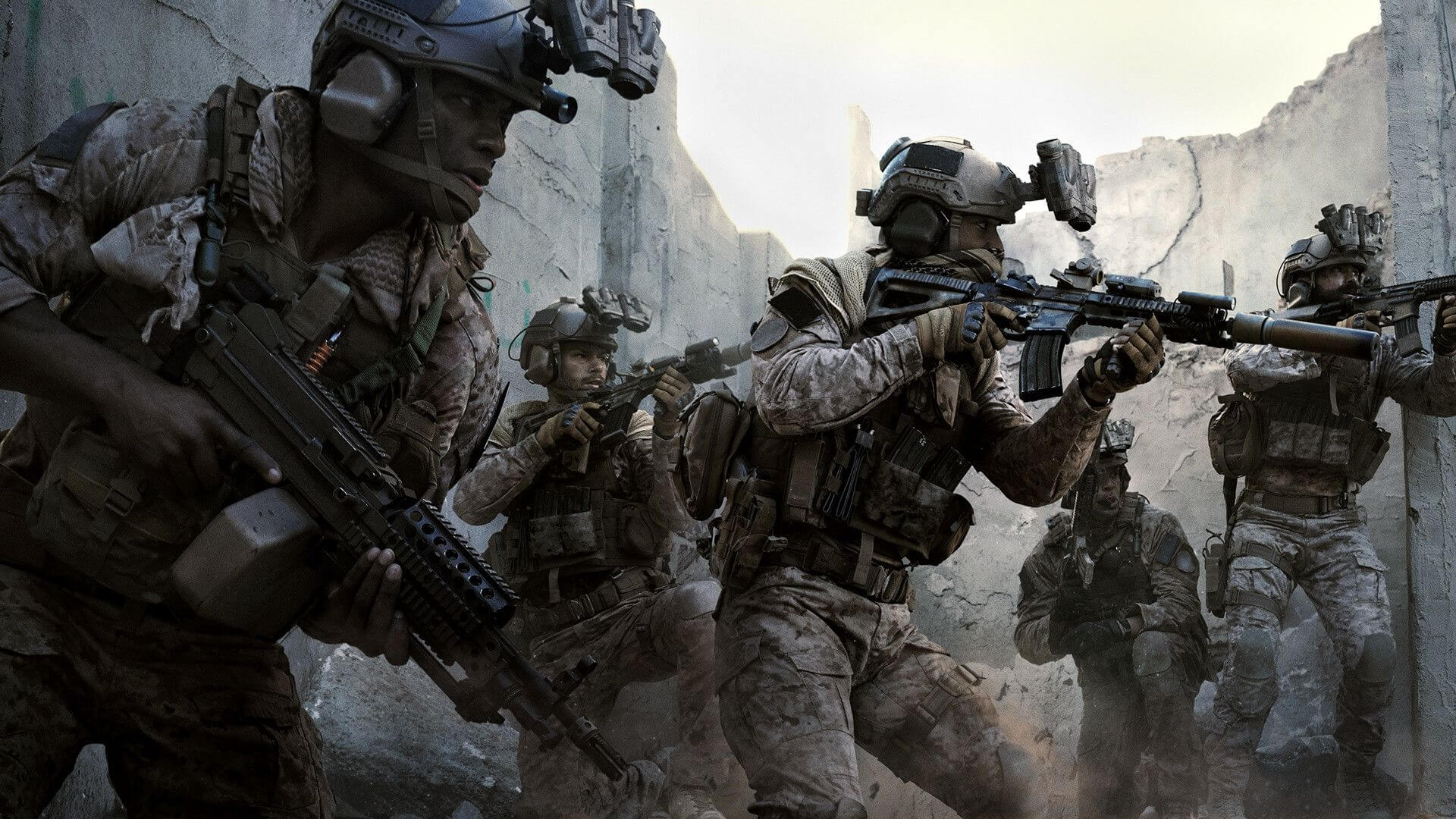 Call of Duty is a hugely popular video game series, and there is a thriving competitive community built around playing it for money. On GameChampions, you can compete in 1v1 kill race matches or take part in our daily league tournaments. Challenge your friends or play against random opponents online. If you're good at COD and you want to make some money from it, this is the platform for you.

Get Paid to Play Call of Duty

Yes, you can get paid to play warzone online. Thousands of players are already earning a lot of money by playing in call of duty modern warfare tournaments. We host a daily Rebirth tournament with an epic prize pool and give away thousands of dollars in prizes every season. So join our warzone tournaments community and start earning your share of the epic prizes!

GameChampions is the best site for playing online Warzone tournaments and winning amazing cash prizes. Join the Rebirth tournaments every weekend and win your share of the loot. Get in on the action today by creating an account and signing up for the next available tournament slot, you can also join our official discord for player support.

Game Champions is the best place to play Warzone online for money. To play, you need to own either a Playstation or Xbox console and have the Call of Duty Warzone application downloaded on it. Sign up for free and start chatting with online players and creating public ‘Instant Match’ challenges.

Our dynamic leaderboards keep players on their toes and active on the platform. Take nothing for granted; you might be leading the leaderboard one day and bottom of the log the next. Climb to the top by betting on your COD skills and winning money. Challenge the top dogs and dethrone them from their leading positions on the leaderboard.

This site will connect you to a vast gaming community built around playing competitive COD for money. You can compete against random online opponents or seek to challenge your friends in 1v1 matches.

With Call of Duty, we have a distinct set of rules. It’s essentially a kill race, you both join the same party, play a full game, and the player who has the most kills by the end takes home the money. If you both end with the same amount of kills then the game ends in a draw and both you and your opponent will be refunded immediately.

Playing an online Call of Duty wager for money is easy. Simply head over to the dashboard, create or accept a challenge, and you'll be automatically placed in a lobby with your opponent.

Now get your console ready and invite your match opponent to play a round of 'Battle Royale Duos.' Prepare yourself for the game, edit your classes and controller settings, and then drop in and try to get as many kills as possible. The player with the most kills at the end of the game will win the cash prize.

Join our Warzone Tournaments Today and Play Call of Duty for Money!