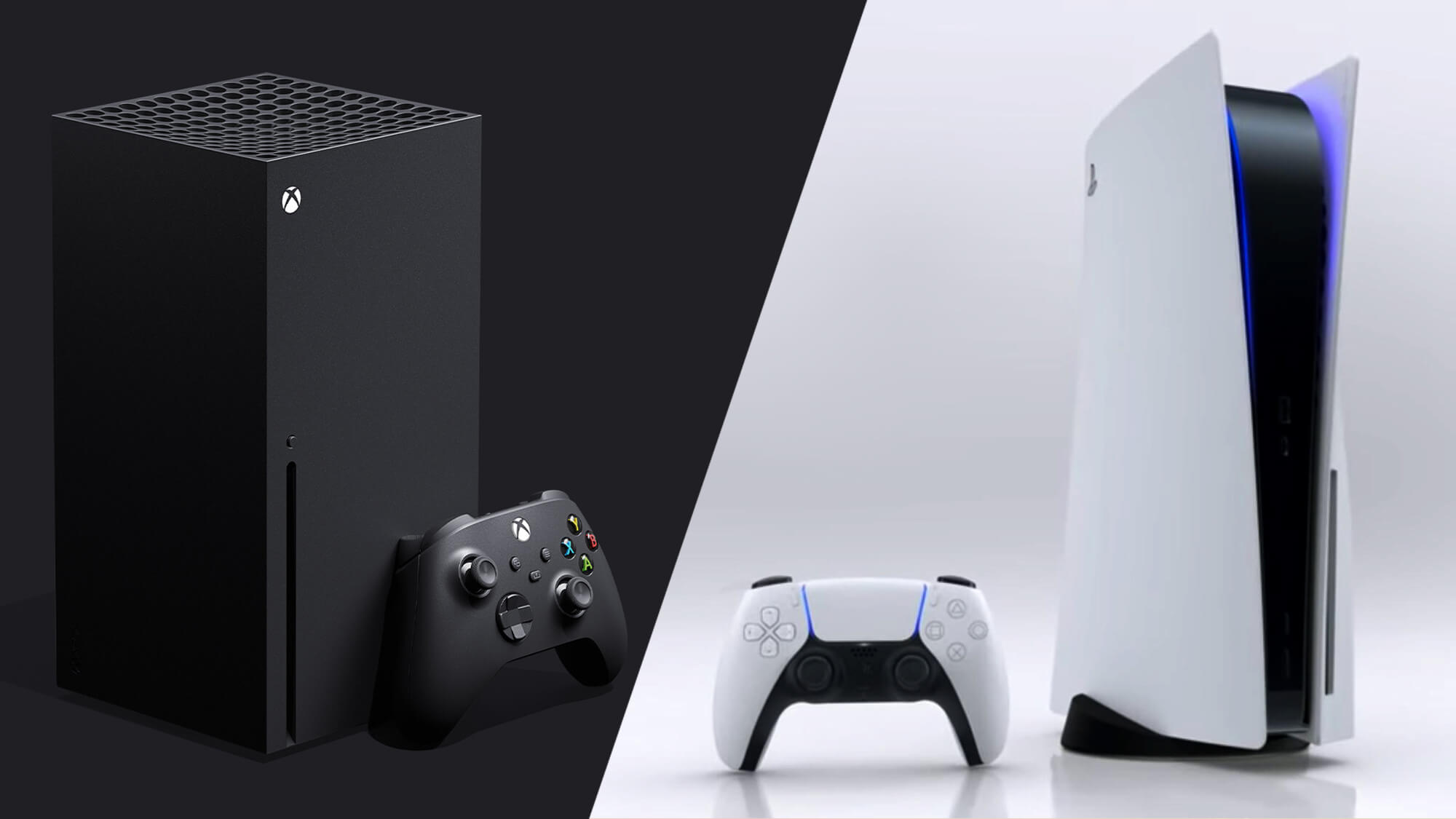 A resounding 6 years have passed since the PS4 and Xbox One first hit the shelves. At the time they redefined our understanding of what video games could be, pushing the boundaries of graphical fidelity, design and immersion in unprecedented ways. It would be an understatement to say that a lot has happened since then. The world is, in many ways, a much different place than it was in 2014. Now fast-forward to 2020 and the stage is set for what is arguably Sony and Microsoft’s most exciting generational console showdown to date. And while many details about both machines remain shrouded in mystery, there is enough known information to get the average gamer thinking about which console may be the better choice.

When deciding between two consoles that promise to be so fiercely competitive you have to cover all angles and try hard to remain objective in your comparisons. With consoles, the three aspects that are most heavily discussed and always seem to matter the most to the player are the price, the power and the games. On that note, let's take a deeper dive into each of these elements and discuss what has been confirmed and what is still unknown about these highly anticipated machines.

This is an interesting one because although there have been some rumours and leaks from online retailers, nothing has been confirmed yet. Sony and Microsoft find themselves at a standoff in a price-setting war that could go to the wire. Neither company wants to release their pricing and have the other undercut them by whatever means necessary. It’s a complex and interesting situation that will surely unravel as we get closer and closer to the console release dates. As far as the leaks are concerned—take them with a grain of salt—they claim the PS5 will cost around 450-500 dollars and the Xbox around 500-600.

When it comes time to compare Xbox vs Playstation consoles the first question in everyone’s mind is almost always: which one is more powerful? And although the differences between the two have largely been insignificant and unnoticeable over past generations, this time it seems a little different. Here is a table detailing exactly the differences and similarities between the hardware of both machines: The two next-gen consoles feature relatively similar GPU and CPU arsenals, however, they are both custom-built, making it difficult to measure the actual power of the machines. If we strictly look at figures, the Xbox Series X seems to be noticeably more powerful than the PS5. Microsoft claims their console will offer a 12.155 teraflop power which is a remarkable 1.18x the Playstation 5’s 10.28 teraflops. And although this seems to clearly indicate the Series X will be a more powerful console, there is actually a catch. While the Series X seems to have the PS5 beat in terms of overall engine power, the Playstation manages to narrow the performance gap by using a variable GPU clock speed. The Xbox Series X GPU is locked at 1.825Ghz—gigahertz. The Playstation’s GPU speed, however, can reach 2.23GHz, but will not always operate at this speed. In short, the Series X seems to be aiming for a ‘beefier’ system at the expense of performance while the Playstation is taking the exact opposite route. It remains to be seen how noticeable and impactful these minor differences prove to be when the consoles finally release later this year.

Both the PS5 and the Xbox Series X will be capable of real-time ray tracing. Ray tracing is a light-rendering feature often used by high-end gaming PC’s. Most of the time to accomplish ray-tracing without hurting performance you need a considerable amount of power in the system. Luckily they both posses AMD Zen 2 GPU’s and AMD Navi graphic chipsets which will, in theory, make the consoles capable of high-performance ray-tracing.

Sony and Microsoft have long stressed the importance of SSD storage—Solid State Drive—in their next-generation consoles. SSD storage is supposed to substantially reduce load times and allow developers to pack far more detailed assets into larger environments. It should also ensure the console’s user interface works much smoother than before, even when running several applications at once.

Finally, to touch on the thing we gamers all care about the most, the actual games. Some gamers don’t care about every minute difference between consoles and simply want to know which games they will be able to play on either platform. This is where console exclusives come into the picture. For years, console exclusives have been the deciding factor in choosing either an Xbox or a Playstation. This generation promises to be the same with an exciting lineup of exclusives having already been announced for both consoles. On Xbox, the main exclusive title that will excite fans is the long-awaited return to the Halo franchise: Halo Infinite. Playstation’s most anticipated exclusives include Spiderman Miles Morales—the sequel to Marvel’s hugely successful Spiderman PS4 exclusive—and Horizon Zero Dawn Forbidden West.

Maybe after reading this article you’re leaning more towards one console than the other. Maybe you were always going to buy a Playstation or an Xbox because you’re a devoted and satisfied customer. And maybe you’re going to skip out on buying either of these consoles at launch and wait for a discounted price. Either way, what we can be sure of is that Sony and Microsoft will redefine our understanding of gaming once again as they have done countless other times in the past.